Mangaluru, September 23: The 2022 Annual Retreat and Reflection was held for UG and PG students of the School of Social Work, Roshni Nilaya Mangalore on September 23-24.

The retreat was held for the students in the college auditorium. The day began with the inauguration of the AICUF for the year 2022-2023 in the presence of Principal Dr. Juliet CJ, Father Franklin D’Souza, of Shivamogga District, AICUF Coordinator Vandana D’Souza and members of the AICUF Council. The host for the day was Joan Bobby Mammen. The gathering was hosted by newly elected AICUF President Flavia Furtado. 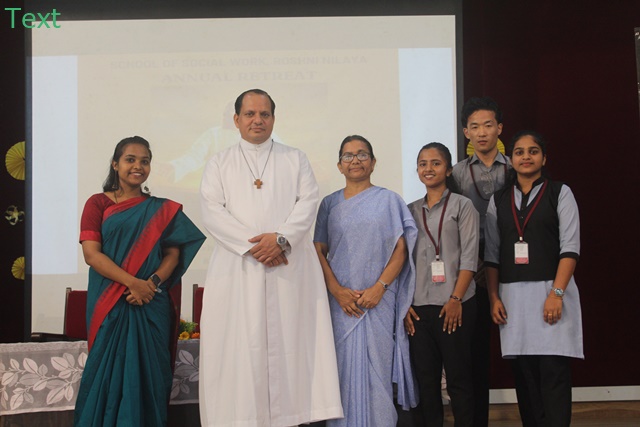 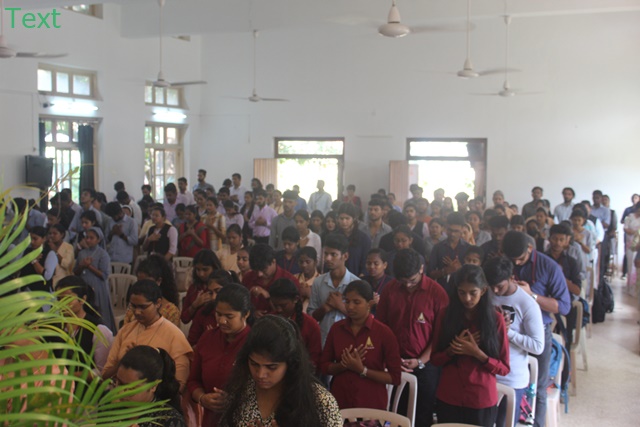 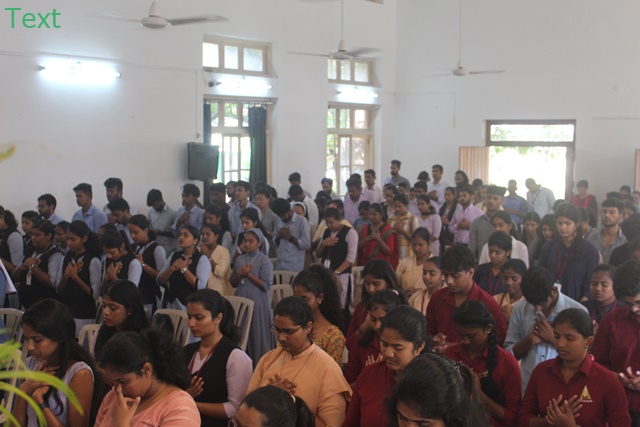 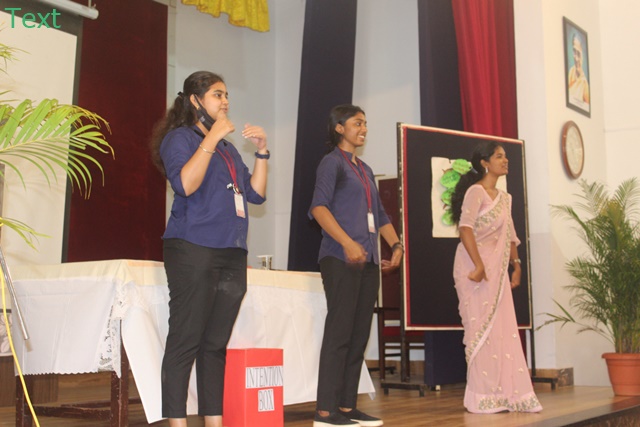 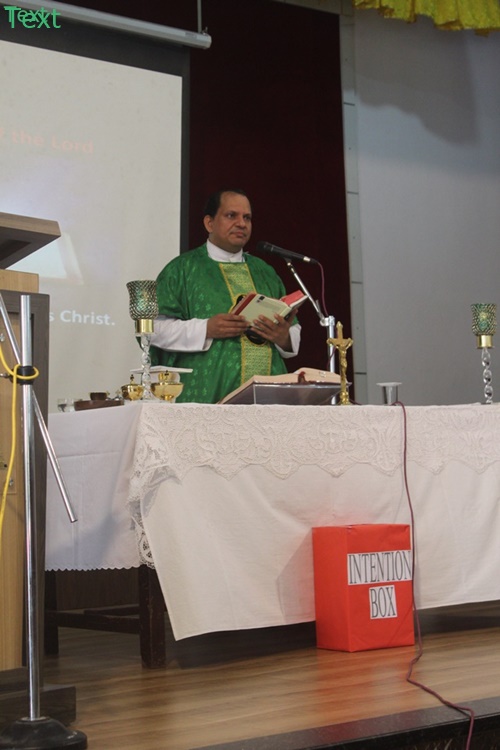 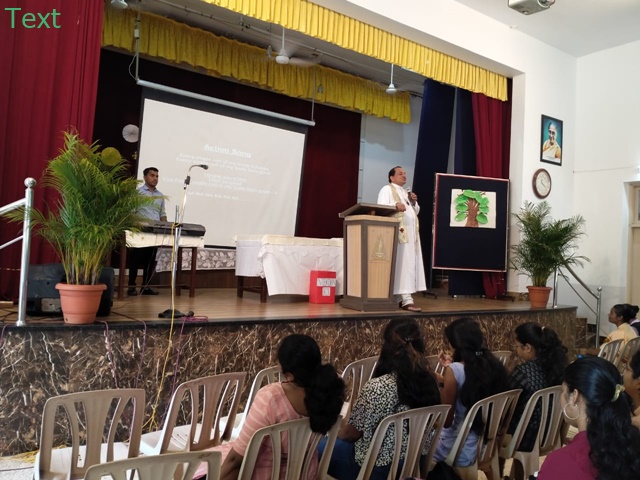 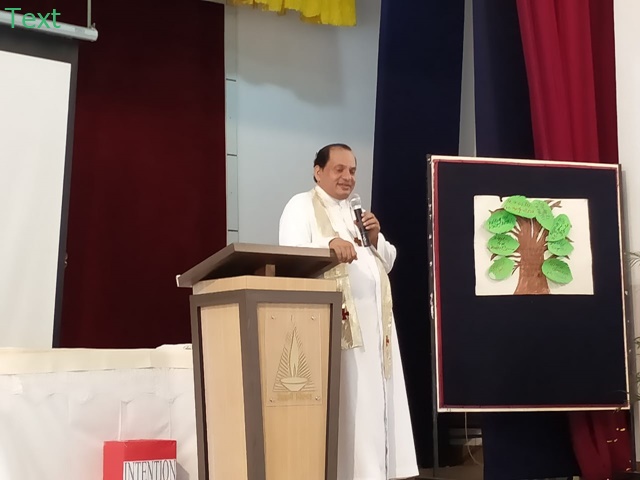 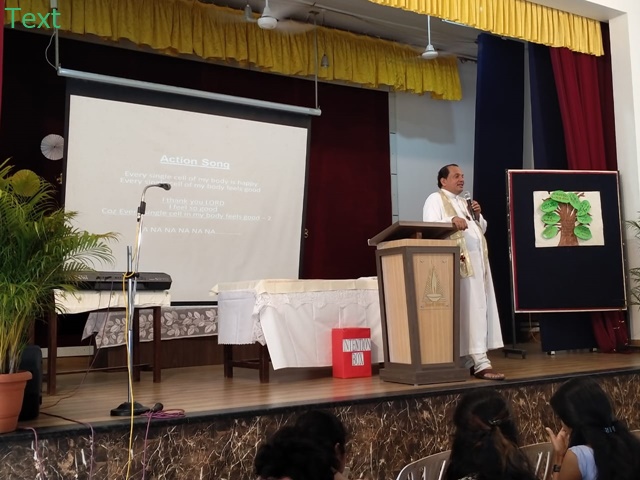 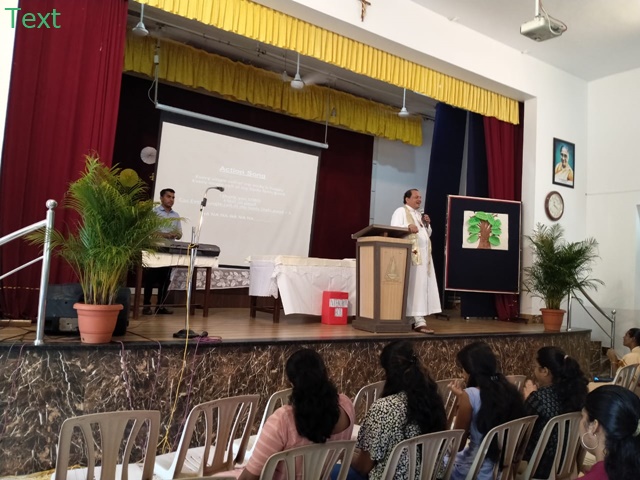 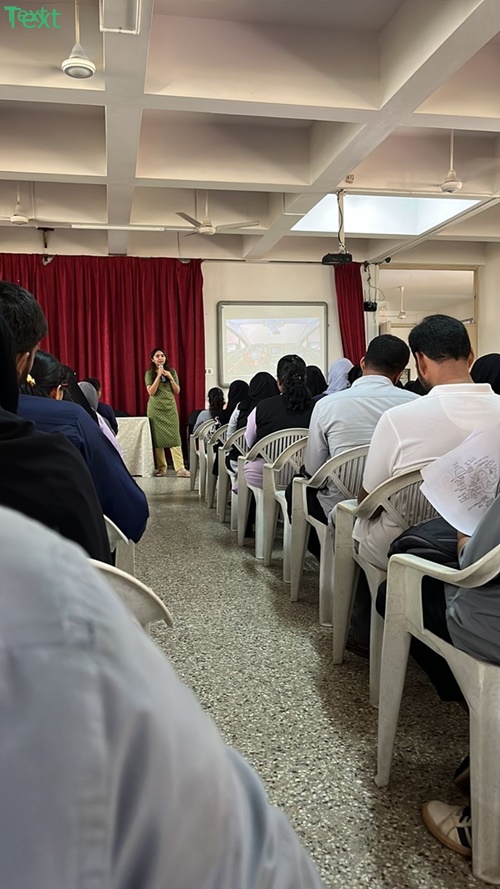 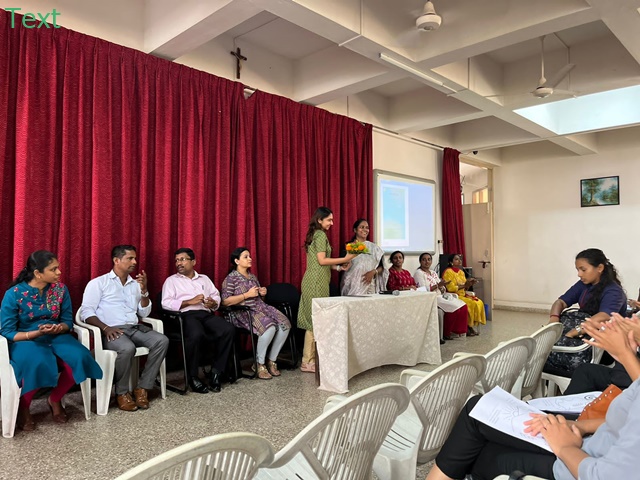 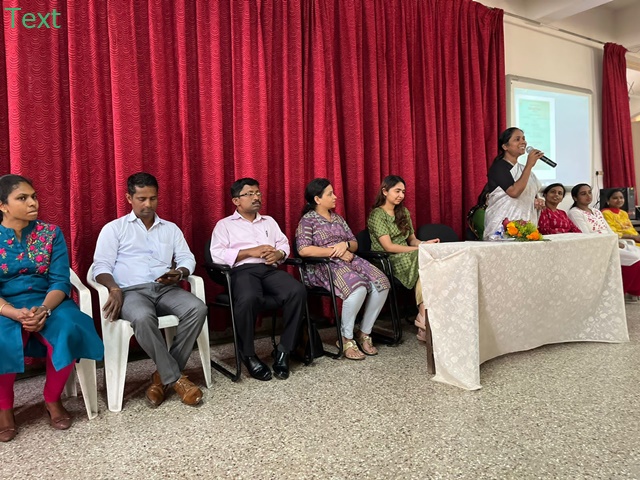 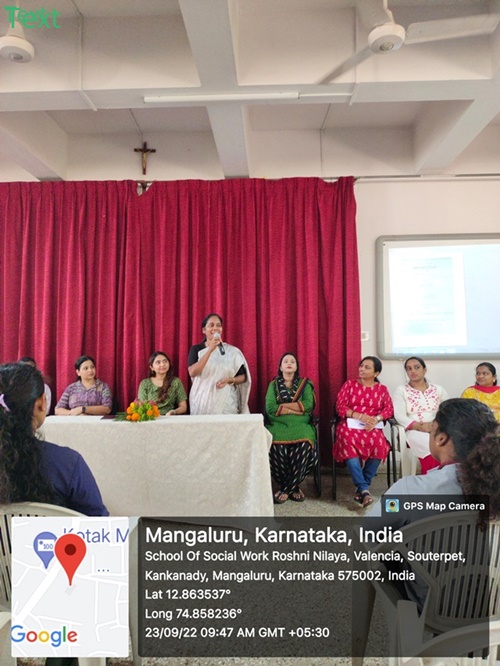 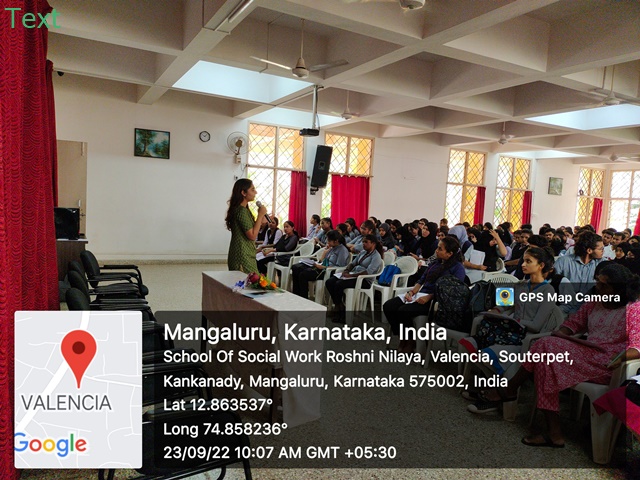 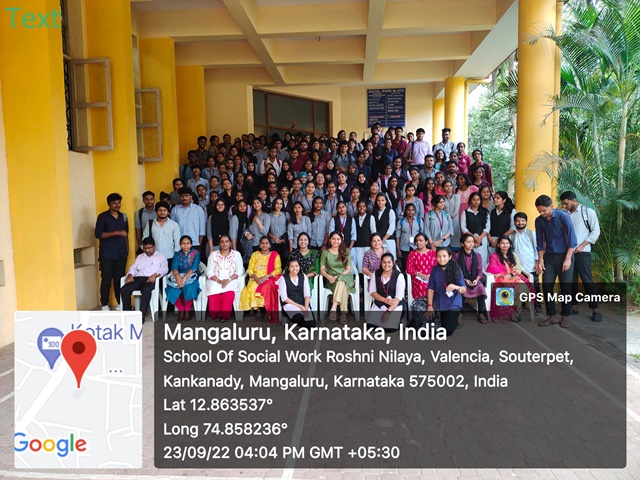 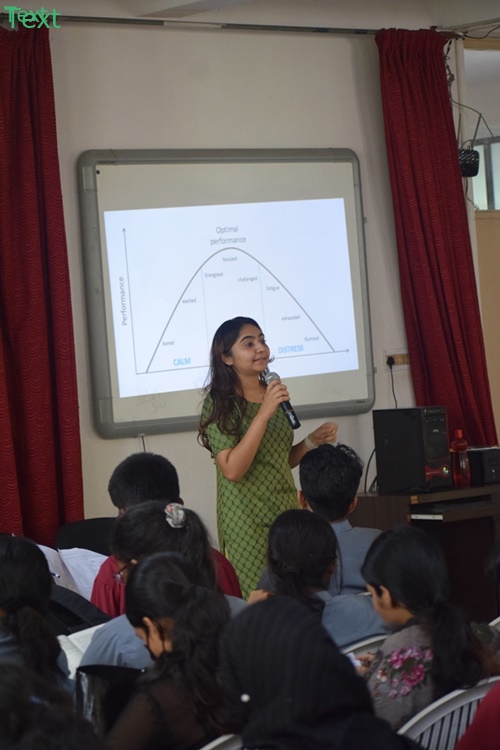 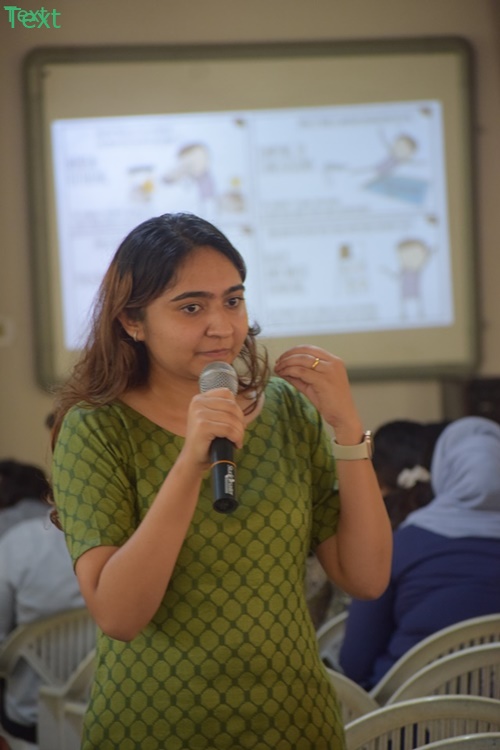 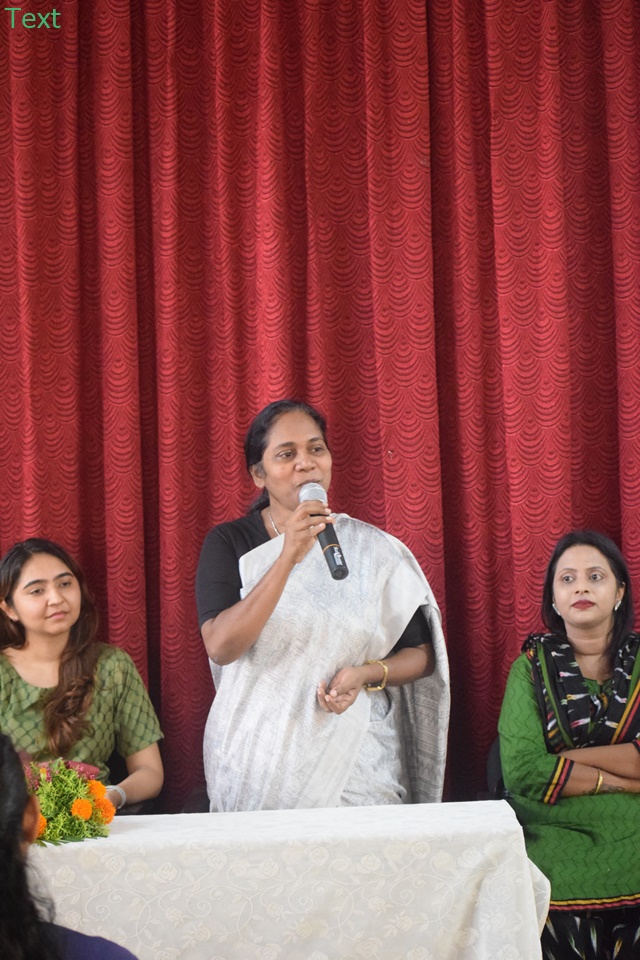 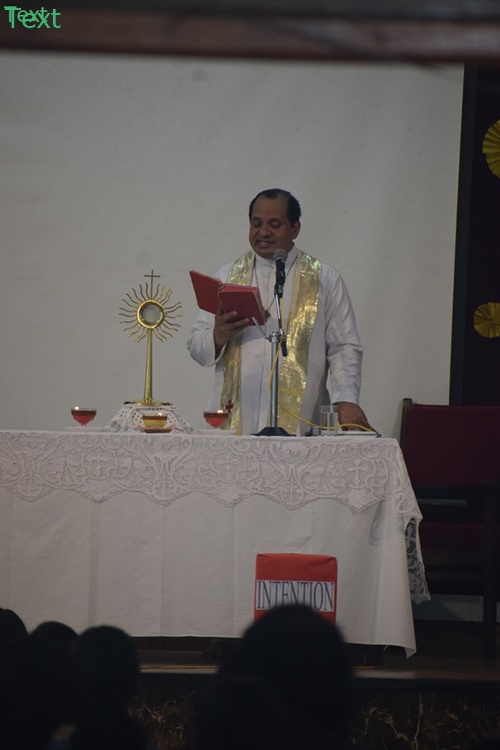 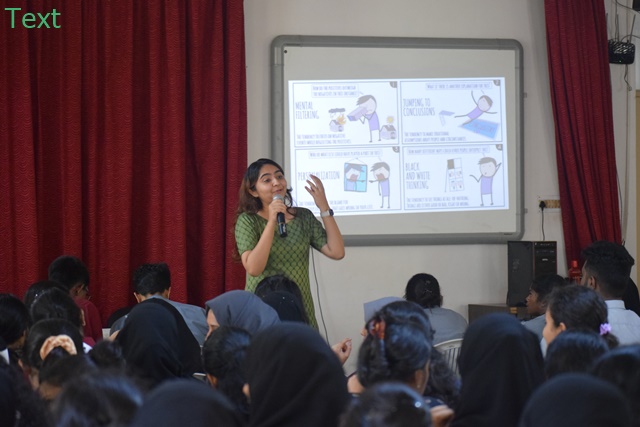 Vandana D’Souza officially welcomed Father Franklin, after which Father Franklin delivered a powerful message. The day was spent with praise and worship led by the Jesus Youth team, Mangaluru. Corrine Rasquinha, founder of White Doves enlightened the students with a talk. The day ended with Adoration of the Blessed Sacrament.

Students at the School of Social Work took a break from the academic bustle and came together for a day-long workshop called “Reflection, A Road Trip”. The workshop began at 9:45 am with a prayer led by Shirlene Maben and her team. The assembled audience was cordially welcomed by UG Student Council President, Ms. Angel Roshni. The warm welcome was followed by a presidential address from the Deputy Director of the School of Social Work, Dr. Jenis Mary. Sofia Dhamani, Academic Advisor, Nirmala Institute of Education, Panaji, Goa was introduced by the Cultural Secretary of UG Student Council, Fathima. The session was then entrusted to Sofia. After building a rapport with the audience, Sofia led the session by talking about negative childhood experiences (ACE). The workshop was peppered with interactive questionnaires and the students actively answered them. This was followed by the response to the negative childhood experiences questionnaire.

The next topic that was discussed was IKIGAI, during which students completed the ikigai wheel.

Sofia spoke about the importance of communication through transactional analysis and the students were asked to answer a questionnaire which allowed them to get to know each other better and identify the areas they needed to work on.

The workshop then focused on stress management where students mapped their thoughts and organized them in a systematic way. A questionnaire regarding identification strength and resources has also been resolved.

For the last activity, the crowd was divided into small groups and dispersed to different rooms. There, they answered a self-discovery questionnaire. The questionnaire was then exchanged several times anonymously and the anonymous readers recorded the answers to the questions with a positive attitude. After four rounds of sniffs, the questionnaire was returned to the rightful owner. This questionnaire really helped the students to introspect themselves.

The session ended with a vote of thanks from Zainab, the Secretary General of the School of Social Work, Roshni Nilaya.

The Social Work Major is a 63-hour professional degree that competently prepares students for entry-level professional social work practice or higher education in social work. It has a strong focus on social work values, skills and knowledge with an emphasis on social justice and diversity. A minor does not need to meet the college graduation […]

OSHKOSH, Wis. (WBAY) – While the library is a great place to find a good read or get information, people often forget that it’s a crucial asset for connecting people to community resources. Today, 11 state libraries are on a mission to go even further to help community members who need it most. The Oshkosh […]