The clothes that Al-amin Muhammad received from the School of Social Work holiday gift drive will benefit homeless people in the Syracuse community.

Muhammad is the founder of We Rise Above the Streets, a Syracuse-based nonprofit that “encourages residents to reach their full potential by breaking the cycle of homelessness and crime that many face daily.”

Muhammad and the Rescue Mission Alliance of Syracuse were honored at the event with the Dan and Mary Lou Rubenstein Social Justice Awards for their commitment to service and social justice in the Syracuse community. 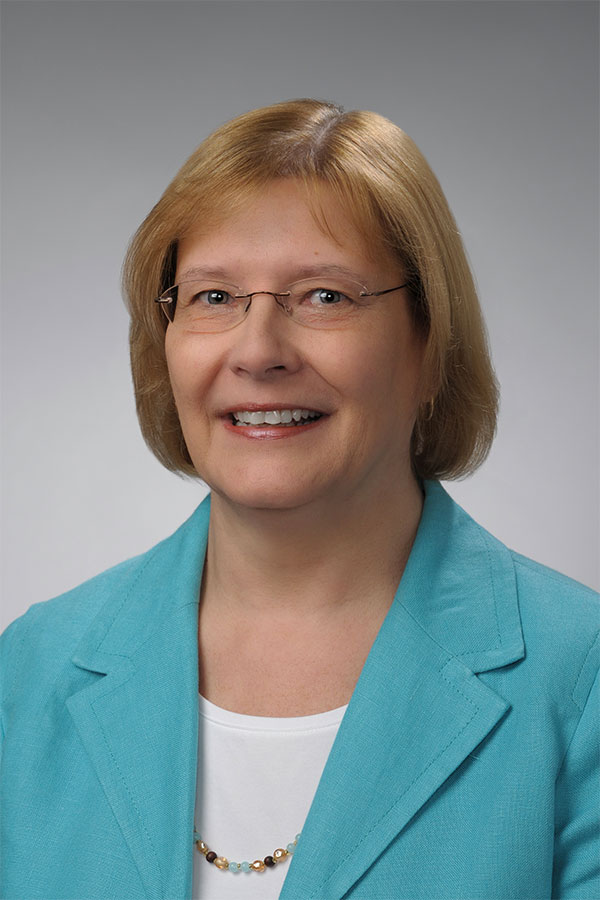 “Al-amin has done wonderful work in our community to support homeless people and people living in poverty,” says Genovese. “I contacted him to ask what items would be useful and he agreed that socks, hats, scarves and gloves would be useful as we head into the winter months.”

Graduate students Nathalie Barr and Kiara Lee helped Genovese organize the drive, and other social work students generously donated items such as socks, hats, scarves and gloves. Faculty and staff from Falk College and other schools and colleges on the university campus joined the campaign and collected several additional items including t-shirts, coats, shoes and boots.

Additionally, donors were allowed to buy gifts through Amazon and have them sent to the White Hall School of Social Work.

“Some students even knit and crochet items for the ride,” says Genovese. “Several graduate students helped by setting up the collection boxes and sorting the items after they arrived.”

Genovese expressed his deep gratitude to everyone at Falk College and the university community who participated in the campaign.

“This effort exemplifies the mission of social work and reflects the core values ​​of our profession: service, social justice, the dignity and worth of the person, and the importance of human relationships,” she says. 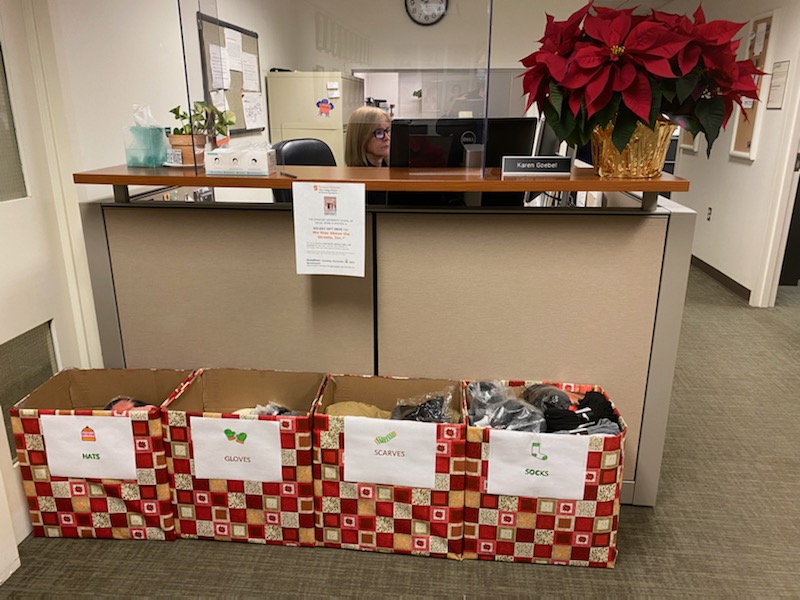 Genovese delivered the items Dec. 17 to Muhammad, who says they will be distributed to Syracuse women, men and children who are homeless or living in poverty. Since its inception in 2015, We Rise Above the Streets has focused its work on providing physical resources, such as food and clothing, to help people in need.

Visit the We Rise Above the Streets website to learn more about the organization and their help page on how to donate or participate in fundraising events.

We are the champions of social work

“The fields of theater, advertising and social work will always remain grateful to Gerson”

I was just fortunate enough to have been a trivial summer intern at Gerson Da Cunha’s Lintas. I landed in Lintas in the summer of 1978 for a 10 week summer project. Rags (Raghavan Srinivasan), George John, and Atul Sharma occupied three of Godrej’s approximately 10 steel tables in a large room at the northeast […]